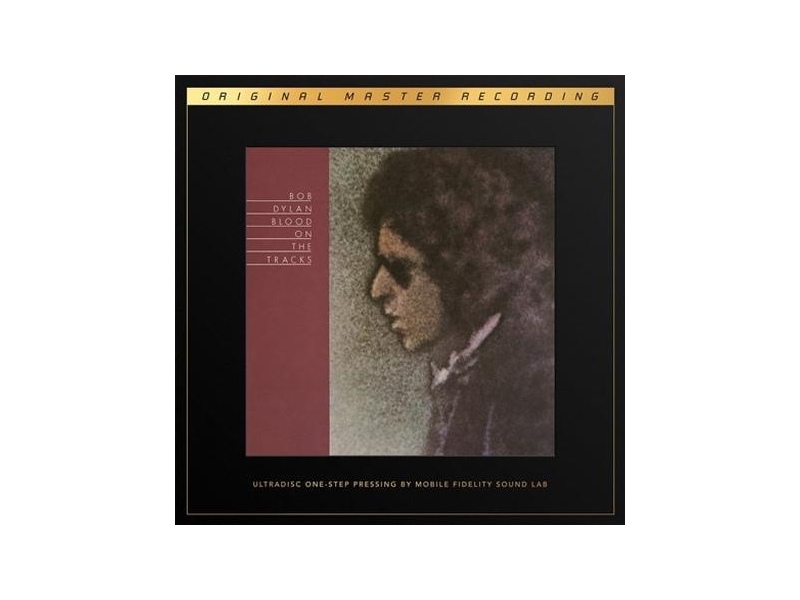 The lavish packaging and beautiful presentation of Mobile Fidelity's Blood on the Tracks UD1S pressing befit its extremely select status. Housed in a deluxe box, the collectible version contains special foil-stamped jackets and faithful-to-the-original graphics that illuminate the splendor of the recording. Aurally and visually, it exists a curatorial artifact meant to be preserved, poured over, touched, and examined. It is made for discerning listeners that prize sound quality and creativity, and who desire to fully immerse themselves in the art — and everything involved with the album, from the images to the textures and liner notes.

Ranked No. 16 on Rolling Stone's list of the 500 Greatest Albums of All Time, and replete with existential thought, piercing directness, raw singing, and majestic arrangements, Blood on the Tracks remains a soul-exposing confessional. To hear it is to experience the agony, frustration, trauma, highs, lows, confusion, sadness, and, ultimately, requisite redemption associated with intimate relationships gone astray. Dylan maintains it's a work of fiction, but the evident close-vested autobiographical premise is what helps make it universal: It's the icon singing through tears, going out of his mind, battling hallowing emptiness, firing shots across the bow, and accepting culpability. Blood on the Tracks serves, in short, as a consummate expression of love's darker sides and the consequences of what happens when dreams unravel.

More About Mobile Fidelity UltraDisc One-Step and Why It Is Superior:
Instead of utilizing the industry-standard three-step lacquer process, Mobile Fidelity Sound Lab's new UltraDisc One-Step (UD1S) uses only one step, bypassing two processes of generational loss. While three-step processing is designed for optimum yield and efficiency, UD1S is created for the ultimate in sound quality. MFSL engineers begin with the original master tapes and meticulously cut a set of lacquers. These lacquers are used to create a very fragile, pristine UD1S stamper called a "convert." Delicate "converts" are then formed into the actual record stampers, producing a final product that literally and figuratively brings you closer to the music. By skipping the additional steps of pulling another positive and an additional negative, as done in the three-step process used in standard pressings, UD1S produces a final LP with the lowest noise floor possible today. The removal of the additional two steps of generational loss in the plating process reveals tremendous amounts of extra musical detail and dynamics, which are otherwise lost due to the standard copying process. The exclusive nature of these very limited pressings guarantees that every UD1S pressing serves as an immaculate replica of the lacquer sourced directly from the original master tape. Every conceivable aspect of vinyl production is optimized to produce the most perfect record album available today.

MoFi SuperVinyl: The World's Quietest Surfaces and Cleanest Grooves:
Developed by NEOTECH and RTI, MoFi SuperVinyl is the most exacting-to-specification vinyl compound ever created. Analog lovers have never seen (or heard) anything like it. Extraordinarily expensive and extremely painstaking to produce, the special proprietary compound addresses two specific areas of improvement: noise floor reduction and enhanced groove definition. The vinyl composition features a new carbonless dye (hold the disc up to the light and see) and produces the world’s quietest surfaces. This high-definition formula also allows for the creation of cleaner grooves that are indistinguishable from the original lacquer. MoFi SuperVinyl provides the closest approximation of what the label’s engineers hear in the mastering lab. 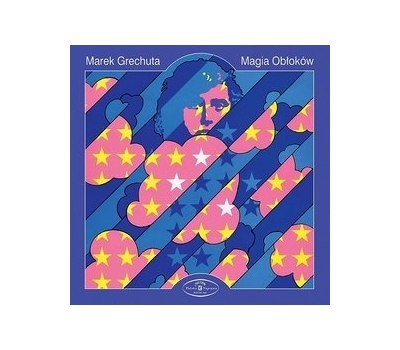 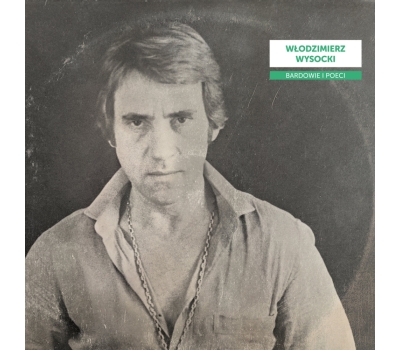 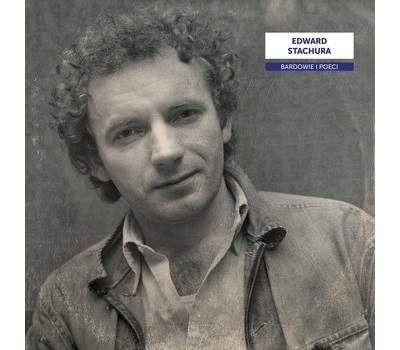