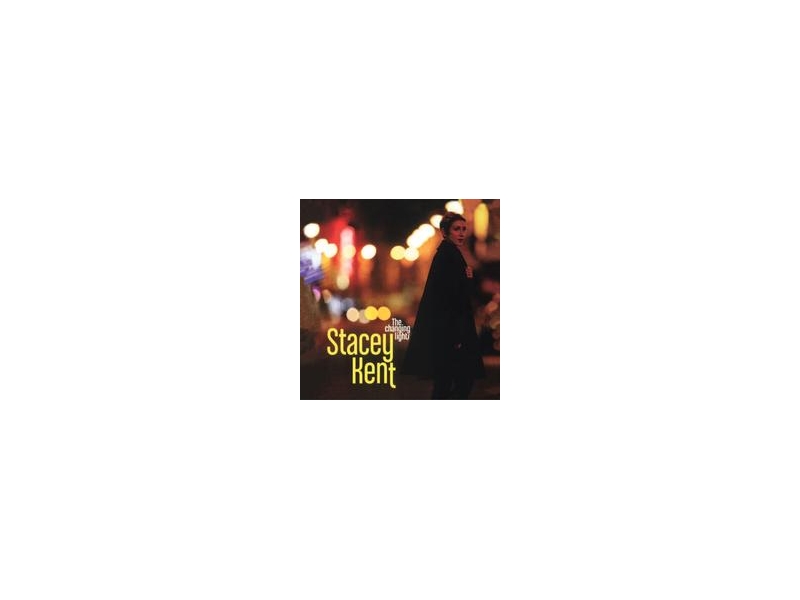 Stacey Kent's latest recording again demonstrates her vocal mastery. The immaculate intonation, timing and diction are flawless to the point of sheer purity. Her voice becomes an instrument with impeccable clarity and minimal vibrato.

The album’s musical focus is Brazilian, mixing classics with originals, while switching smoothly between English, Portuguese and French.

There are covers of Bossa Nova numbers from Tom Jobim, Roberto Menescal, Marcos Valle and others. Highlights include Jobim's How Insensitive, which is quietly and intensely melancholic, whilst the Jobim classic, One Note Samba, is given a cheeky up-tempo treatment. It is a difficult number to handle at such pace with the short-spaced, almost staccato notes. Stacey effortlessly takes the scale runs in her stride. Roberto Menescal’s O Barquinho is given a fresh arrangement and is performed by the composer himself on guitar.

Six originals by Jim Tomlinson make up the rest of the album, three written with novelist and lyricist, Kazuo Ishiguro; the sublime title song, The Changing Lights, The Summer We Crossed Europe in the Rain, a story gracefully sung by Ms Kent and Waiter, Oh Waiter, a neat and jaunty request for help in choosing from a French menu. Two songs in Portuguese, Mais Uma Vez and A Tarde, written with poet, Antonio Ladeira, and Chanson Légère, written with Bernie Beaupère, who penned the title track to Stacey’s Raconte-Moi, add yet more flavours to the album.

The arrangements and accompaniment of producer and husband, Jim Tomlinson are outstanding. The rhythm section is wonderfully subtle with praise for the percussionists, Josh Morrison and Matt Home, pianist Graham Harvey, bassist, Jeremy Brown and the guitarists, Roberto Menescal and John Parricelli. However, The Changing Lights is Stacey Kent's record first and foremost; impressive and top class.

Explaining his and Stacey's musical process, Tomlinson elaborates on Kazuo Ishiguro's thoughts in his liner note of Stacey's 2001 Candid album, In Love Again. "Stacey's style reminds me of the best film actors who, on camera, develop a very different style to that of stage actors who are required to project their voices and gestures in order to express themselves across the space of the theatre. In film, an actor can do a lot with very little, whether in terms of expression, gesture, inflection or tone of voice. With Stacey, I believe that we create music in the same way, where even the smallest gestures have great emotional significance."

Roberto Menescal: guitar (Side B3, Side D3)

Raymundo Bittencourt: ganza (Side B3)

Mixed at Curtis Schwartz Studios, May 2013

All other music arranged by Jim Tomlinson

Side A : 1. This Happy Madness 2. The Summer We Crossed Europe In The Rain

Side C : 1. The Changing Lights 2. How Insensitive 3. O Bêbado E A Equilibrista 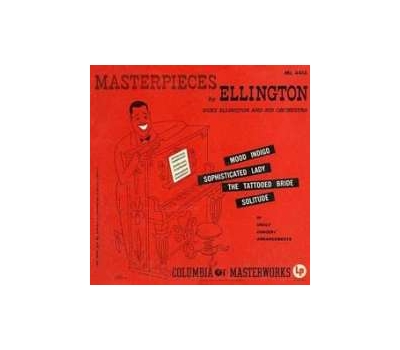 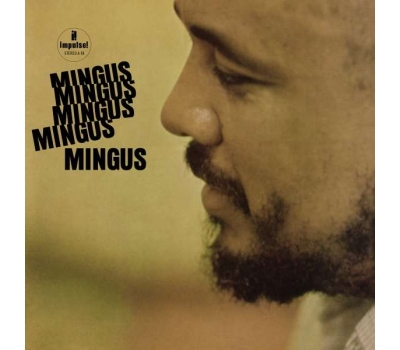 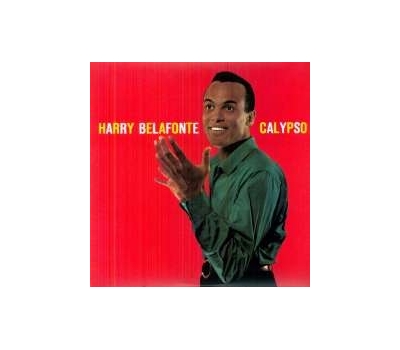